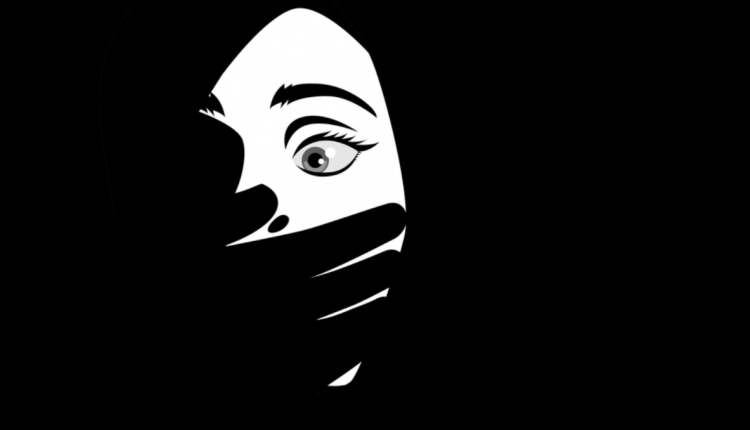 Panaji (Goa): A minor boy has been detained for allegedly raping and murdering a woman. A dead body of a 28-year-old woman found dead on February 10 in a forest near Porvorim. The deceased is from Odisha and has been living in Goa for some time, police said.

Porvorim DSP Edwin Colaco said a 16-year-old boy was involved in a murder with another man. The post-mortem report revealed that the two men raped and murdered the woman. A case has been registered against the accused … Police are investigating another person involved in the incident.