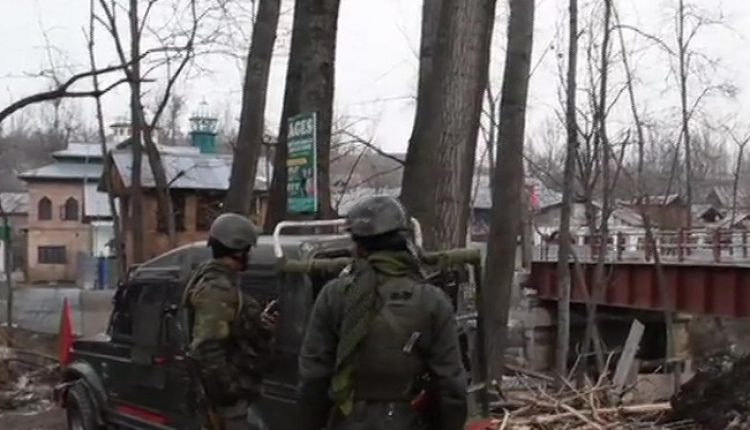 J-K: Meeting between security forces, terrorists in Awantipora and the chief commander of Jaish. Encounter at Awantipora.

“The encounter in Awantipora has begun. The police and security forces are deployed. More details will follow,” said Kashmir Zone Police, quoted by ANI.

According to media reports, the terrorists belong to Jaish-e-Mohammad (JeM), and it is believed that three terrorists, including Commander-in-Chief Qasi Yasir, are trapped here.

This comes a day before Republic Day. The security forces had previously warned that terrorists from Pakistan could launch attacks on Republic Day.

A police officer, quoted by the PTI news agency, said the security forces had launched a blockade and search operation on information about the presence of terrorists in the Wacchi area of ​​Shopian district, security forces positions.

The official also said that one of the terrorists killed was identified as Adil Ahmad, a special police officer who left the squad in 2018 and assigned seven AK assault rifles from the official residence of the then MLA Wacchi Aijaz Ahmad Mir from the Jawahar Nagar area of ​​the area City.