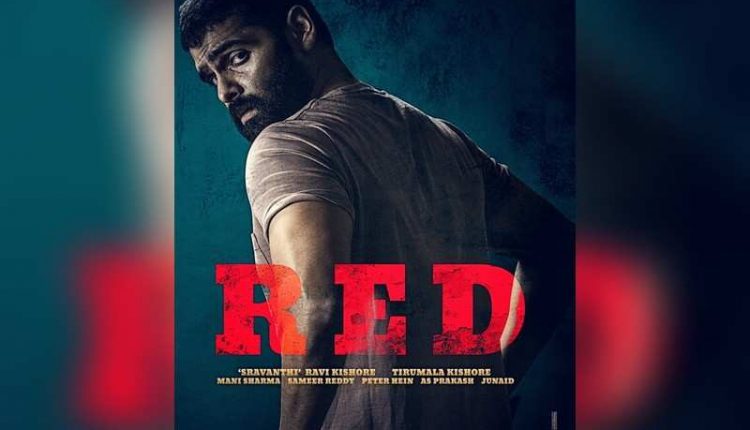 Red movie teaser : To begin with ‘Red’ is the latest film to be directed by Kishore Thirumala as Ram pothineni hero. ‘Sravanthi’ Ravikishore is producing the film with Krishna Pothineni’s submission under the banner of Sri Sravanthi Movies. The film, which has already been released, has increased the audience’s interest in the First Look poster.  Crew released the latest Red movie teaser on Friday. The film teaser started with a dialogue called “This is the first time to see a case like this in Crime History.” Ram, who is playing a dual role in the film, is seen in the teaser of the class and mass looks. Ram is reportedly in talks with Ismart Shankar.

Nipeda Pethuraj, Malavika Sharma and Amrita Iyer are the heroines of the film. Mani Sharma is composing the film. The film is currently shooting at a fast pace. However, the expectations of ‘Red’ are huge , as I am a Shylaja, the only one coming after Zindagi is Ram and Kishore Thirumala .

Particularly, after the success of the iSmart Shankar box office, Ram Pothineni announced his 18th film under the direction of Kishore Tirumala on Monday. This marks their collaboration after Nenu Sailaja and Vunnadhi Okate Zindagi. When revealing the film’s title as Red, the actor also shared the first poster on his Twitter account. He wrote: “RED !! This is going to be … So bloody-different!

In conclusion the first poster, Ram Pothineni, we can see him in a tough avatar with a new makeover complemented by a cropped hairstyle. Judging by the first glance, it seems that the movie is going to be an action actor.