Rao Ramesh Will Surprise You In KGF Chapter 2 : Prashant Neel. 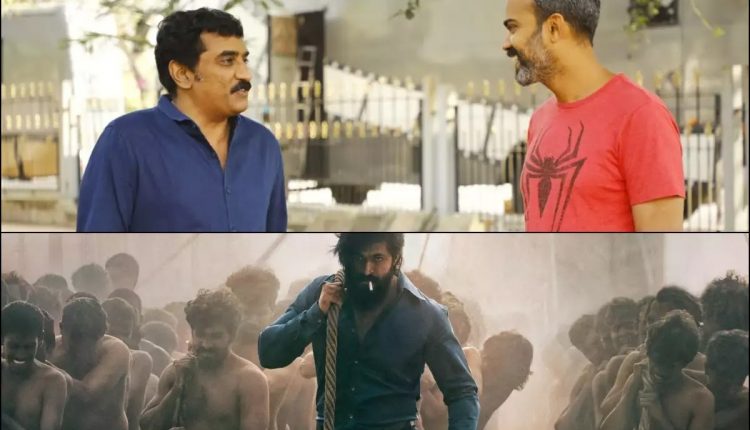 Rao Ramesh will surprise you in KGF Chapter 2. The director of the film, Prashant Neel, has revealed this update.

But this update is exciting, because director Prashant Neel wrote that Rao will surprise the audience and think about his role. Well, that’s huge and Rao is a great artist, be it in terms of emotion or negativity.

The film with Yash and Srinidhi Shetty release may happen after the summer. The filming will proceed at a decent pace. Audience are eager to watch it when it hits screens.

Born Rao Ramesh (Raavu Ramesh Rao) is an Indian film actor, known for his work primarily in Telugu cinema, Telugu theater and television. Rao Ramesh is the son of veteran actor Rao Gopal Rao. He initially appeared in Okkadunnadu (2007), before obtaining an innovative role in Krish’s Gamyam (2008), portraying a reformed Naxalite, he received critical acclaim for his performance and the film became one of Telugu’s highest grossing films of the year.

His later films, Kotha Bangaru Lokam (2008), Avakai Biryani (2008) and Magadheera of S. S. Rajamouli (2009) were blockbusters, while his role in the latter as an old hunchbacked Tantrink monk earned him more acclaim. In the early 2010s, Ramesh became a popular cast actor. He described that by 2015 he was in the “best phase of his career”.