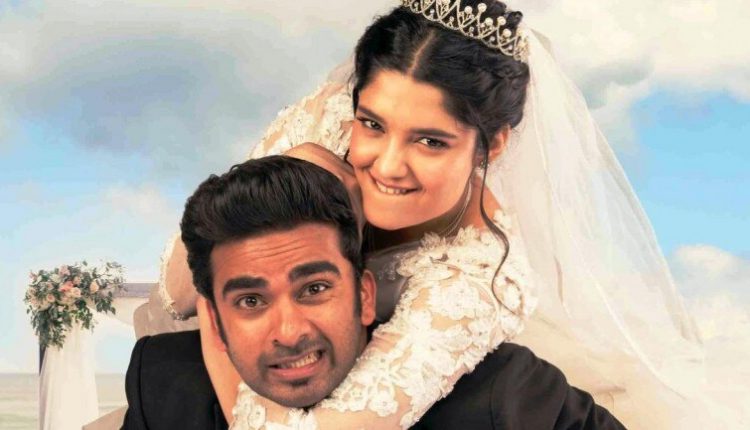 It’s been a while since Kollywood saw an almost romantic comedy that’s devoid of judgmental characters, moral policing, and insensitivity. Director Ashwath Marimuthu’s debut film Oh My Kadavule negates the feeling by providing an endearing film about love, friendship and second chances in his life and career.

Gautham Marimuthu (Ashok Selvan) and Anu Paulraj (Ritika Singh) are childhood friends who have been through thick and thin. When Anu’s father arranged a man for her, she suggested marrying Gautham, thinking that life would be better if she could spend it with someone she knew. But marriage is not exactly a rosary for Gautham and Anu, who later apply for divorce. God’s grace gives Gautham a second chance in life.

Oh My Kadavule is a film that needs to be celebrated for the way the main characters are sketched. Nowhere in the film are the characters of Gautham, Anu or Meera (Vani Bhojan) judged. Even after the marriage, Gautham believes Meera will help make his life better. He knows it’s unethical, but he owns the situation and is mature with it.

Director Ashwath Marimuthu treats Oh My Kadavule and relationships with dignity. Perhaps this characteristic distinguishes the film from other rom coms. Aside from love, the friendship between Gautham, Anu and their friend Mani (Shiva Shah Ra) will make you long for such relationships in life.

When Anu and Gautham are in a family court, Mani talks to both. When Gautham asks why he will sit next to Anu, he says: “Ava enakum friend there (she is also my friend).”