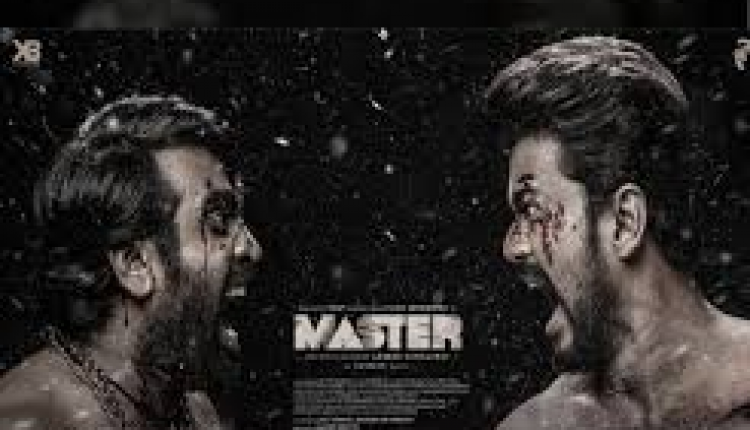 After Kaithi’s tremendous success at the box office, director Lokesh Kanagaraj shook everyone when he signed a film with actor Vijay. The film, titled Master, features a large cast with stars such as Vijay Sethupathi, Malavika Mohanan, Andrea Jeremiah, Shanthanu Bhagyaraj and Arjun Das.

On January 26, the makers of Master released the third look poster with Vijay and Vijay Sethupathi. Even before the announcement came, Vijay’s enthusiastic fans had started #Masterthirdlook on Twitter with thousands of tweets.

In the newly released poster, Vijay and Vijay Sethupathi are injured, battered and all ready to fight it. Their anger is seen in their eyes and how they express it. As expected, the new poster went viral in just a few minutes since it was posted on social media.

Master poster in the third look

Filming in India is progressing rapidly. The creators plan to finish filming by the end of February so that the film will be released sometime in April 2020. The team has reportedly set April 14 as the release date.

Previously there were reports that Master was loosely based on the Korean film called Silenced. Lokesh Kanagaraj denied them as rumors, however, adding that it was his original screenplay.