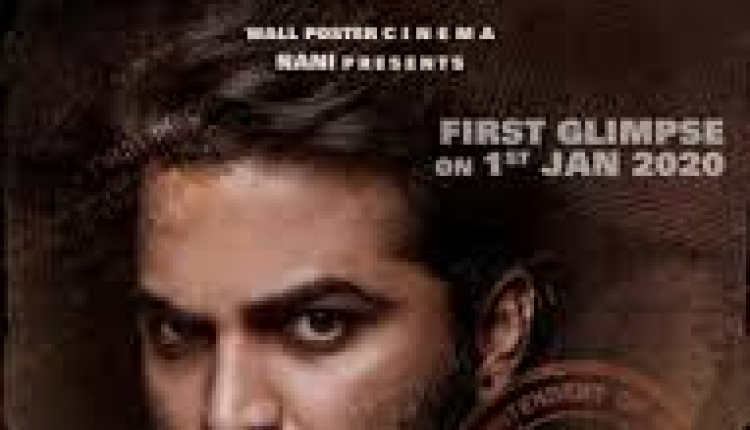 HIT movie Trailer released: Known story .. But there is something new with natural star Nani making it decent. The trailer of ‘Hit’ starring Vishwaksen in the lead role has been released. Sounds like a familiar story but something new seems to add up.

The trailer of Natural Star Nani’s ‘hit’ has been released. Vishwak Sen plays the protagonist. Rouhani Sharma is the heroine. Directed by Shailesh Koneru. When it comes to the teaser that was released in the same trailer, it seems. The disappearance of a girl named Preethi and her parents complaining about her disappearance and the handling of the case by Vikram. In this case Vikram loses the girl he loved for life. Vishwak Sen gave a small clarity in the Dialogue Promo, which was released just before the hit meant the Homicide Investigation Team. Hit movie trailer is ready out.

The already released ‘hit’ teaser set expectations for the film. The film is going to be a crime thriller. On the other hand, as the release date nears, the Chitra unit has increased its advertising campaign. Music composed by Wake Sagar. S. Presented by Manikandan Cinematography. Avinash Kolla is Art Director. Editor of Gary BH. Nabu stunt choreographer. Prashanthi Tipirneni is the producer of the film. The movie is set to premiere on February 28th. We can read the review and ratings of HIT telugu movie on the same website.