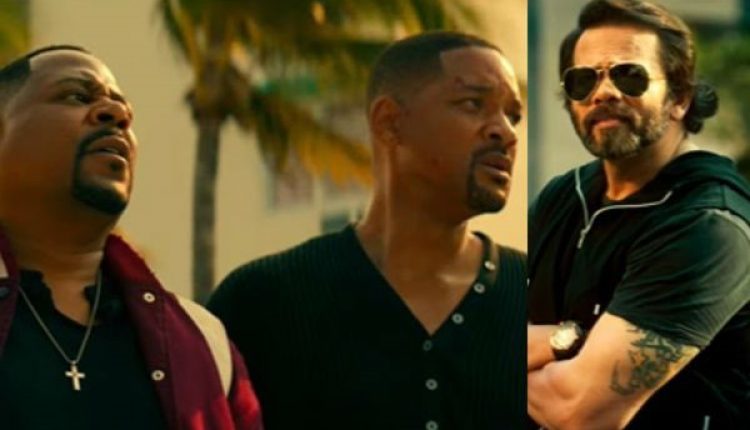 Rohit Shetty is currently busy with the film Suryavanshi and recently released a promo of the film in which Akshay Kumar as well as Ajay Devgan and Ranveer Singh were seen in the role of the police. But now he has released a video of foreign police, not foreign country police, in which foreign police are seen. We are talking about the Hollywood film ‘Bad Boys for Life’ which is going to be released.

While sharing a promo, Rohit Shetty has written that .. Your homegrown police has arrived on March 27 but the Videsi police will be seen on January 31 in theaters near you.

Rohit Shetty is seen entering the action mode from a great car at the beginning of this promo. Let me tell you that Rohit Shetty is coming with very strong action with Akshay Kumar sooryavanshi teaser out.

But speaking of Bad Boys, Will Smit and Martin Lawrence are going to be seen in it. Rohit Shetty and Will Smith are excellent friends when they come to India, they meet many Bollywood actors. At the moment, you see the great promo…