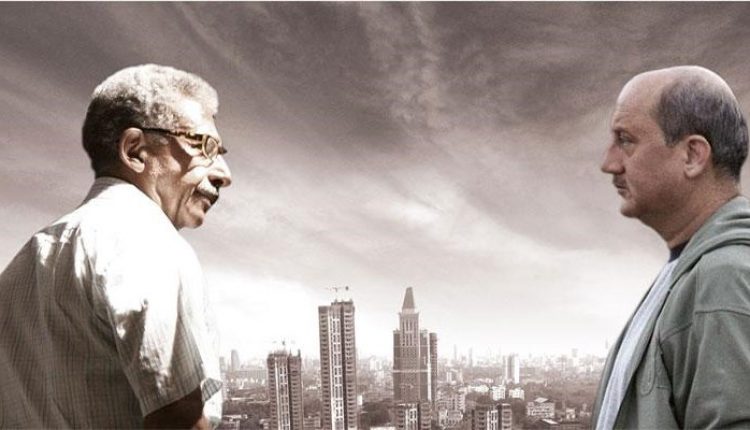 Anupam Kher Joker, he doesn’t have to be taken seriously: Nasiruddin Shah

“Anupam Kher doesn’t need to be taken seriously, he is a joke,” said Tola senior actor Nasiruddin Shah. In an exclusive interview to Nasiruddin Shah, who is not very active on social networking, in an exclusive interview with The Wire, people of social media like Twitter have to take a prominent role in expressing their views about the ongoing CAA, NRC and NPR movements in the country.

What about Anupam Kher?

In his interview Nasiruddin Shah expressed his views on the current situation in the country, the growing religious discrimination in the country and why the big names in the film industry are silent in this regard. “I’m not on Twitter. Those on the tweet seem to think they need to form a strong opinion about what they are. People like Anupam Kher talk a lot on these media. But I don’t think they need to be taken seriously. They are funny. You can confirm their disposition by asking those who are with them at NSD, NFTI. It is in their blood. There is nothing you can do about it, “said Shah, who left commentary on Khair.

For those who say the artist does not play a role…

Speaking further, Shah recalled that many in the entertainment industry had raised their voice against the law. “Many young actors and directors of the film industry have raised their voice against the law. But I was not surprised that big names didn’t react to it. These big guys think you have a lot to lose. But they need to think about what we are about to lose. Are you going to be killed by taking on the role? Deepika Padukone openly dared to stand with the children and support them, even though there were people who did not play a role. It must be appreciated, “said naseeruddin Shah.