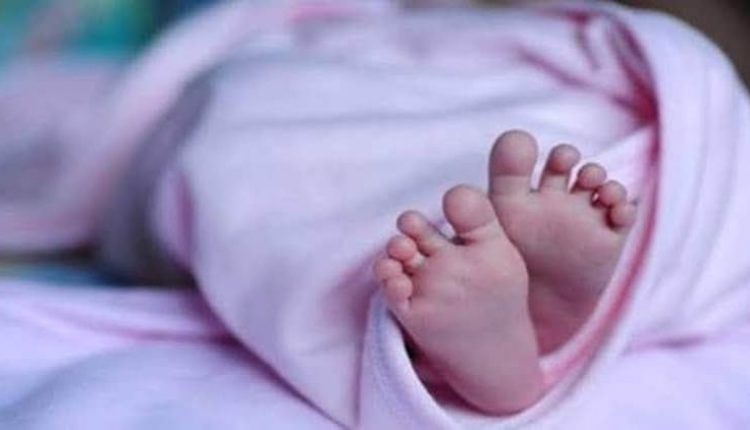 West Bengal: The newborn dies when eunuchs snatch mother and dance from him and demand cash

A newborn boy died in the Jhargram district of West Bengal on Friday after a group of eunuchs tore him from his mother’s lap and started dancing. Three people were arrested in connection with this.

On December 4, twins were born in Chandan Khiladi, a resident of Uttar Shilda in the Binpur police station. One of them had heart problems and was admitted to the Jhargram Superspeciality Hospital. The boy was released on Wednesday after 20 days in the hospital and found out about it. Three eunuchs came to their home, the police said. They demanded 11,000 rupees from the family, and after they were rejected, they began to commit ill-treatment, the police said.

Then they snatched the boy off his mother’s lap and started dancing with the newborn. The family then agreed to pay 2,000 rupees, the police said.
The baby, who was not feeling well, passed out and when she was brought to the Shilda health center, she was pronounced dead on arrival, they said.

Meanwhile, residents gathered near Khiladi’s house and prevented the three eunuchs from escaping. The police arrived there and rescued the three, officials said.

Jhargram SP Amit Kumar Bharat Rathod said: “We arrested three people and filed a case of accidental murder (according to section 304). They will be produced in court tomorrow. “

According to the police, the three accused were identified as Suhana Mondol, Rani Mondol and Rumana Mondol, all residents of Jhargram. They used to live in rented accommodation in Silda, the police added.