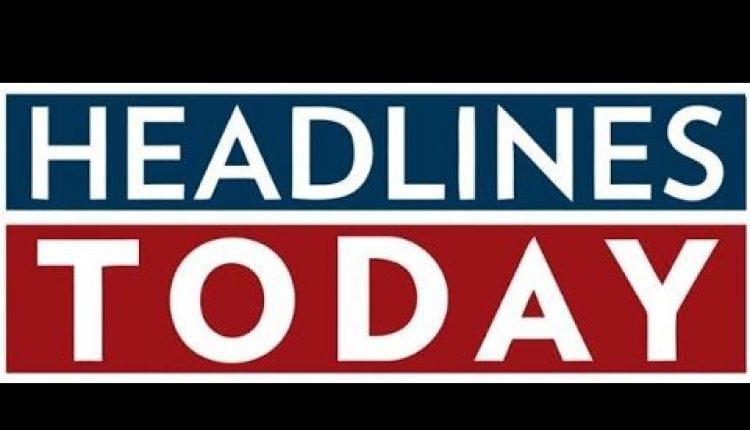 New Zealand captain Williamson almost single-handedly led his team to a victory in the 20th over. Shami dismissed him when they needed two runs in three balls. He knock of 95 runs in 48 balls almost took the match away from India.

However, Shami only conceded one run on the penultimate ball. He restricted Ross Taylor in the last delivery and leaving New Zealand 179: 6.

India, which scored 179-5 in their innings, won the first two games of the five-game series in Auckland this weekend.

Rohit (65) and KL Rahul had given India a blistering start. With Rohit’s 20th century being achieved in the first six overs when they completed 77 runs in the first seven.

Rahul got out on the last ball of the ninth over 89-1. With 11 overs to spare the tourists were still well placed to score over 200 points. New Zealand ran out in the second half of the innings. Top news stories.

Jaanu is the remake of film 96 from tamil. The lead character name is Trisha in the Tamil original. The creators released Jaanu’s first look poster with Sharwanand on Tuesday. Prem kumar is directing this film. We expect the telugu remake with Samantha Akkineni released later this year. The makers kept Govind Vasantha in Telugu too.

A strong magnitude 7.7 earthquake in the Caribbean has resulted in brief tsunami warnings and evacuations from offices to Florida.The earthquake occurred at a depth of 10 km between Jamaica, the Cayman Islands and Cuba, the US Geological Survey (USGS) said on Tuesday.Buildings trembled and trembled all over the Caribbean, but there were no immediate reports of casualties.

The PTWC originally said that “dangerous tsunami waves” are possible for coastlines that are within 300 km (186 miles) of the epicenter of the earthquake.

This included parts of Belize, Cuba, Honduras, Mexico, the Cayman Islands and Jamaica. In an update around 8:45 p.m. (GMT), the PTWC announced that the “tsunami threat is now largely over”.

The seismologist Dr. Lucy Jones tweeted : “The Jamaican M7.7 quake caused a sideways movement, so the risk of tsunami is low.”

The orizinal earth quake measured a magnitude of 7.3. Epicenter was 125 Kms northwest of Lucea, Jamaica.

Actor Amitabh Bachchan joined Twitter to celebrate India’s exciting win against New Zealand on Wednesday. Rohit Sharma scored two sixes ahead of Tim Southee’s last two balls in the Super Over for a dramatic win for India in the third T20I against New Zealand at Seddon Park in Hamilton. The win also gave India the first win in the T20I series against New Zealand.

Amitabh went to Twitter to express his excitement. He wrote: “INDIA INDIA INDIA. What a victory in the super-over. T20 3rd game against New Zealand. Winning streak. First time in New Zealand sixes ..UNBELIEVABLE. The actor added several national flags in his tweet. It got almost 5000 likes times in just a few minutes. Top News stories.

Dominic Thiem did a great job sending Rafael Nadal out of the Australian Open in the quarter-finals.

Zverev had joked about his rivals: “I will have a cold glass of coke in my hotel room … I hope to see her play for six hours.”

It didn’t take that long, but after four hours and 10 minutes it was Thiem who celebrated another dramatic encounter in Melbourne.

He looked like he might have missed his chance when he played a terribly nervous game in the fourth set in the 5-4 win, but recovered impressively in the tie-break.

Nadal saved two match balls, the second with a HawkEye challenge after a Thiem praise came in, but the Spaniard made a forehand on the third.

Thiem, beaten by Nadal in the last two French Open finals, had never reached the last eight in Melbourne. If he stays in this form, he has a good chance of winning his first Grand Slam title. Top News stories.