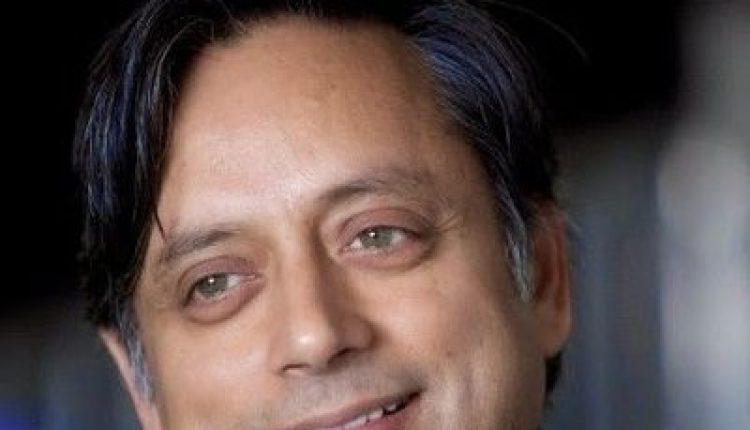 Congress leader Shashi Tharoor said that ‘Savarkar said that a Hindu is such a person for whom India is the fatherland (ancestral land), a virtuous land’.

Jaipur. Congress leader Shashi Tharoor said on Friday that right-wing leader Veer Savarkar (VD Savarkar) had first put forward the two-nation theory and three years after that the Muslim League had passed the Pakistan resolution. He also said that the biggest question at the time of Partition was whether religion should be the identity of the nation.

Tharoor said at the Jaipur Literature Festival that Savarkar had advocated this principle even before the Muslim League put it in front in its Lahore convention in 1940.

In the definition of Savarkar, Muslims and Christians are not

Tharoor said, ‘Savarkar said that a Hindu is such a person for whom India is the fatherland (land of ancestors), a virtuous land. Therefore, by that definition, Hindus, Sikhs, Buddhists and Jains used to fit into both categories, not Muslims and Christians. ‘

He said that the Hindutva movement ‘flatly rejected the constitution’. He said, ‘I have cited Savarkar, MS Golwalkar and Deen Dayal Upadhyay in my book’ Why I’m a Hindu ‘. These were people who believed that nationality should be decided by religion.

Tharoor said, ‘In its historical criterion, the first advocates of the two-nation theory were indeed VD Savarkar who called India as the head of the Hindu Mahasabha to recognize Hindus and Muslims as two separate nations. Three years later, the Muslim League passed the Pakistan resolution in 1940.