Samantha on OTT to host a reality show similar to her uncle’s MEK soon. 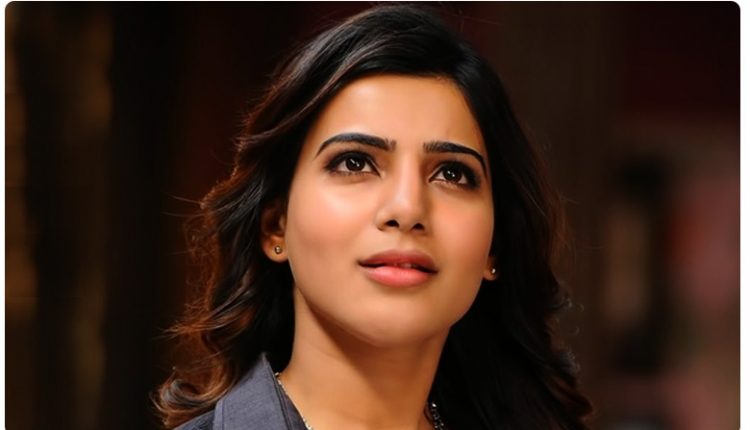 Akkineni daughter in law Samantha, who recently greeted the Telugu audience with ‘Janu’, will soon be hosting a reality show. Samantha on OTT: Akkineni Kodalu Samantha, who recently greeted Telugu audiences with Janu Movie, is currently making a series of films in Tamil. Vijay Sethupathi and Nayanthara are starring in one such a movie. Samantha also will play the lead role in the movie. She’s also playing the lead role in the “Family Man 2” series. There is a latest news on her next project. It is going viral on social media.

Samantha on OTT to host similar.

We have some reports that Samantha will be hosting a reality show soon. It should happen on a OTT platform. And the reality show is smilar to that Akkineni Nagarjuna narrated earlier. We have to wait for an official announcement on this yet.

Her uncle king Nagarjuna Telugu actor earlier did a reality show. MEK stands for “Meelo Evaru Koteeswarudu”. This translates as “Who among you is a millionaire?” Creation by Abhinav Surabhi and Big Synergy Entertainment produced it. It is an Indian television show. Sony Pictures the television company owns it. It is the authoritative adaptation of the world acclaimed “Who wants to be a millionaire?” In the United Kingdom and “Kaun Banega Crorepati” in Hindi (India). we can see samantha on OTT soon.

After the successful conclusion of Season 1 and Season 2, Season 3 began its broadcast from November 27, 2015 to April 3, 2016 broadcasting a total of forty-five episodes. The actor Nagarjuna continued as the host of the program due to his unprecedented emotional connection, his impressive presence and empathy for his fans and audience. The actor also cited to say that it gave him an immense opportunity to touch people’s hearts because as actors they simply entertain, but it was through this show that he could smile at the contestants. He concluded by saying that he will always appreciate this more than the success of his stardom. It was a feeling he could not express with words that happened through the platform of this program.