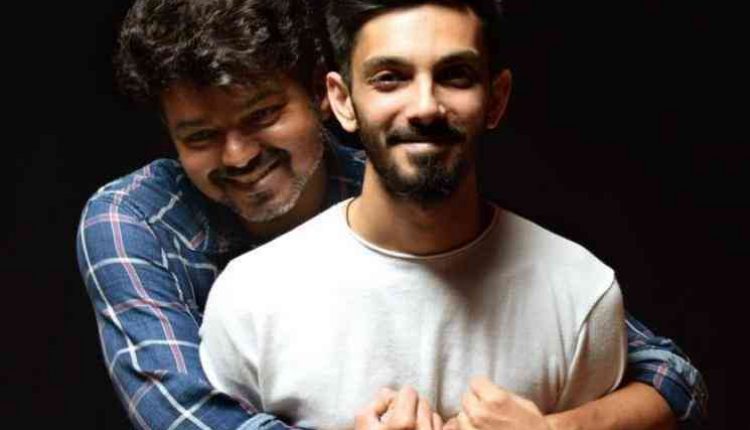 The highly anticipated first single from Thalapathy Vijay Master release date is on February 14th at 5 p.m.. Fans are happy with it. This song is “Oru Kutti Kathai”. The music composition is by the young sensation Anirudh Ravichander. Since the announcement, fans have been very curious about the singer’s name. It has been under lock and key. The film’s production house, XB Film Creators, has now officially announced the name and, as was general expectation. It was none other than Thalapathy Vijay himself who sang “Oru Kutti Kathai”.

Well, who else than he can be a better choice to say the “Kutti Kathai” right? This update totally excited the fans and is looking forward to something new and interesting. Vijay has already sung “Selfie Pulla” in Anirudh’s music and this will be his second song as a singer with the rock star musician. When Vijay sings and Anirudh composes, we can rely on the blockbuster success of “Oru Kutti Kathai”. Get ready to hear the song on February 14th at 5 p.m. THALAPATHY VIJAY MASTER

Lokesh Kanagaraj directed the master movie. The master Makkal shows Selvan Vijay Sethupathi as the antagonist and Malavika Mohanan as the main female role. Technically, Master has cinematography from Sathyan Sooryan, editing from Philomin Raj and stunts from Stunt Silva. This highly anticipated action drama is slated to appear on April 9 before the Tamil New Year’s weekend. Check out the official tweet below: