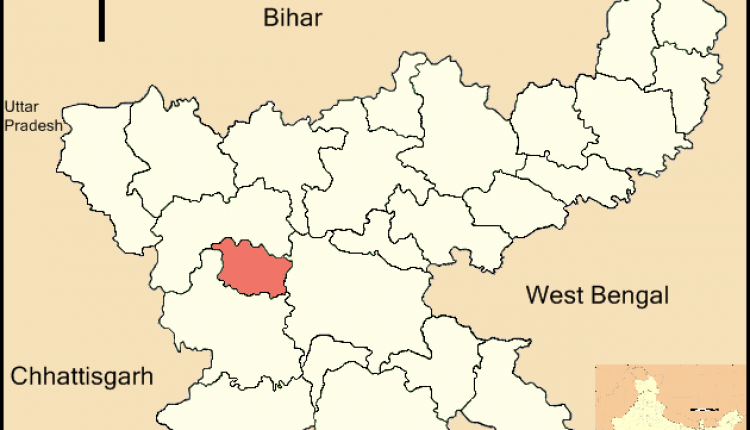 Jharkhand: stone pelting on procession in support of CAA in Lohardaga, miscreants cut off ruckus, curfew

Lohardaga (Jharkhand): A procession was taken out in Bara Talab area of ​​Lohardaga district today in support of the CAA, on which some miscreants pelted stones, after which two groups came face to face. People of both groups set fire and vandalized vehicles. According to the information received, several vehicles were burnt by the crowd. The miscreants also set the police vehicle on fire and looted shops and set fire to several shops.

Seeing the situation uncontrollable, the police fired in the air. The miscreants also targeted SP Priyadarshi Alok and pelted stones at them. Many policemen were also injured due to stone pelting. Seeing the situation worsening, the SDO announced curfew. However, the situation has not been normalized yet and sporadic reports of clashes are coming. Precautionary administration has imposed curfew in the entire area. Things are tense but under control.

Significantly, there is tension all over the country about CAA and demonstrations are being held in support and protest. The dharna continues in Delhi’s Shaheen Bagh to return this law. On the lines of Shaheen Bagh, there are demonstrations in many areas of the country. At the same time, an awareness campaign is being run by the government in support of this law, in which this law is being explained in detail.