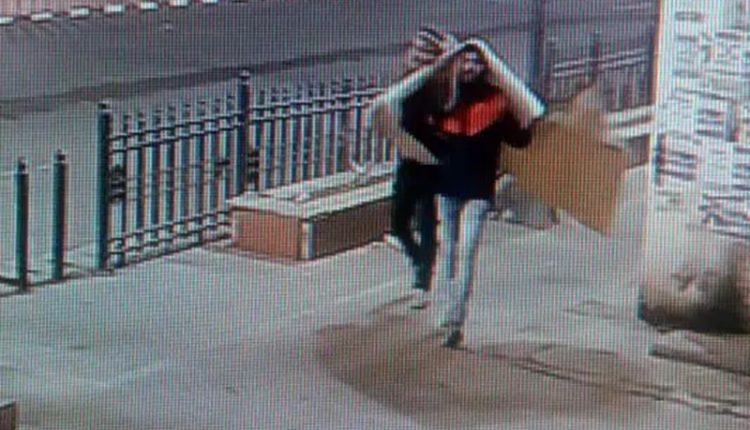 Police have found important clues in the murder of Ranjit Bachchan, leader of the World Hindu Mahasabha in Lucknow. The police have obtained the CCTV footage in which they could see the suspect. They have made the video public, so that they can gain more information to capture the accused. Also, They have announced a reward of 50 thousand rupees to the person giving information about the accused. Meanwhile, the statement of Kalindi, wife of Ranjit Bachchan, has also been revealed. Kalindi says that her husband Ranjit Bachchan has been receiving threats for several days. This murder has some relation with undermining Hindutva. For this reason, they have also killed Hindu Samaj Party leader Kamlesh Tiwari a few days ago.

Kalindi said that it was Ranjit Bachchan’s birthday on Sunday and that he had gone out to meet some people after performing the Havan in the morning. During the day, he was supposed to address a rally with citizenship P

Police know till now about the murder of Hindu Mahasabha leader.

According to the information received by the police so far in the murder of Ranjit Bachchan, two people together have carried out the murder. These two killers came by car. He chased Ranjit Bachchan in a car and after going a little farther, Ranjit went on another path while walking and one shot him.