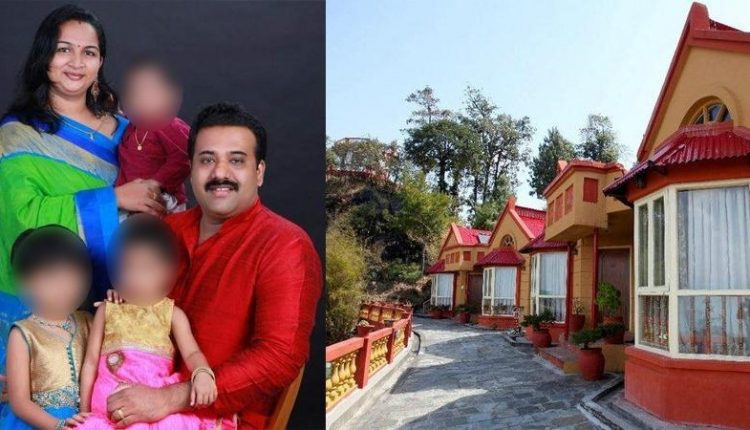 KATHMANDU: 8 Kerala tourists, including four children on vacation in the Himalayan country of Nepal, were found dead, possibly due to a gas leak in their resort room.

While the Prabhin family belongs to Chenkottukonam near Chempazhanthi in Thiruvananthapuram, Renjith and his family are from Kunnamangalam in Kozhikode. Among the dead are two men, two women, two girls and two boys. There were about 15 members on the touring team.

Victims reportedly used space heating to keep the resort warm, and were found unconscious in the resort’s locked suite in the morning. The police suspect that they died of asphyxiation after inhaling the gas from the gas stove that they used to warm up in the room at night.

The eight were found unconscious after the hotel’s staff opened the room with double keys on Tuesday morning for not answering the doorbells.
The hotel management had them taken to the HAMS hospital in Dhumbarahi Kathmandu, where they were pronounced dead upon arrival. Since the mercury was very low, all windows and the door were locked from the inside. The police also confirmed that in their preliminary assumption that tourists could have died of suffocation due to lack of ventilation.

Meanwhile, officials at the Indian embassy have reached the hospital where the victim’s bodies were kept postmortem.

Prime Minister Pinarayi Vijayan has instructed the Norka authorities to return the victim’s bodies to Kerala after consulting with embassy officials in Nepal. The bodies are expected to reach their natives by Wednesday.

The CM also expressed deep sadness over the tragedy. State Tourism Minister Kadkampally Surendran has also addressed Foreign Minister V Muraleedharan to speed up the process of returning the bodies to Kerala.