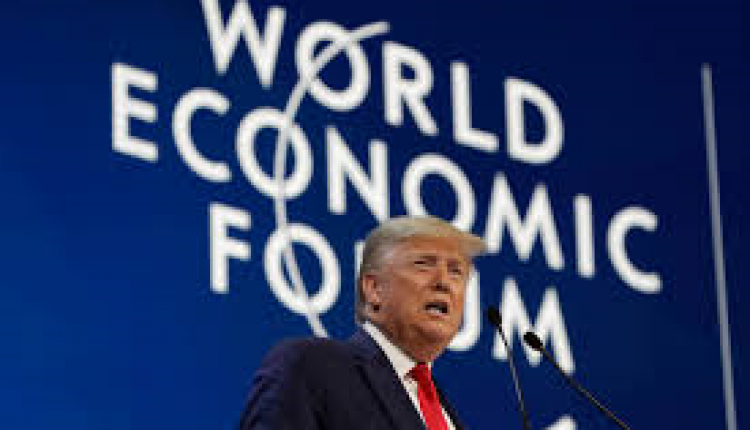 US President Donald Trump said that the average unemployment rate in his tenure has been the lowest in history than any presidential term.

Davos The world’s rich and powerful celebrities are engaged in the World Economic Forum conference in Davos, the resort city of Switzerland. US President Donald Trump has also reached this conference. In this program, the American President made many big claims about America’s economic boom and employment. Trump said that America has reached an era of economic boom that the world has never seen before.

He said that America is progressing and now it is advancing in every field. Earlier it was not so, we have entered into a new trade agreement with China, this is quite important.

Trump said that we have created the most jobs
Trump said, “1.1 million jobs were created in the US after he came to power, the average unemployment rate during his tenure is the lowest in history as compared to the tenure of any president.” The main focus in the forum meeting this year is on climate change.

The American President said that the American middle class is the best today.

In his special address at the World Economic Forum, ‘The world has never seen today, America’ , Trump said that he addressed the Davos conference two years ago, since that time American citizens have returned. This is in line with his prediction. He said, “Today I am proud to announce that America has reached an era of economic boom that the world has never seen before.” Trump also said that on the second phase of the US-China trade agreement soon There will be initiative. He said that our relationship with China has not been much better.

At the same time, shortly after Trump’s address, the impeachment action against him in Washington is going to go ahead. Davos is a popular city in Switzerland.