Kumkum Bhagya 1 February 2020 Preview: Ranbir Tells Prachi To Stay Away From Him 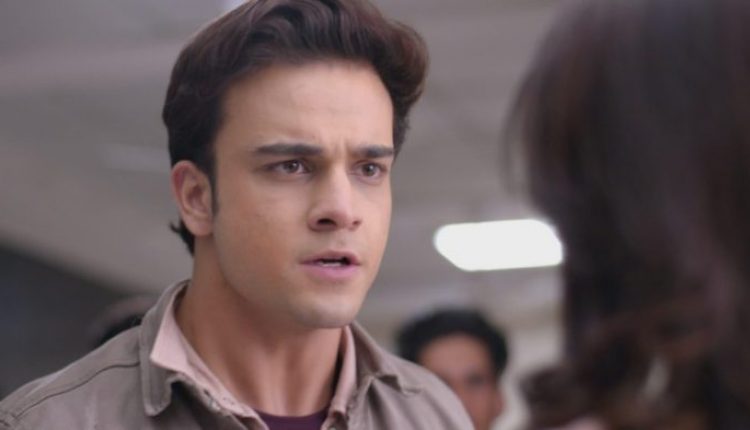 Kumkum bhagya 1 February 2020 preview : In the next episode, Prachi tries to comfort Ranbir when he sees him cry, but he warns her to stay away from him.

In Kumkum Bhagya today, Ranbir’s family thanks Rhea for saving Ranbir and they turn against Prachi. Ranbir also cries because he feels betrayed by Prachi. Aryan tells him to face Prachi at the university the next day. Rea tells Aliya that everyone is against Prachi. Aliya tells Rhea not to force Prachi to leave Ranbir’s life now because he will do it himself. The next day in college, even Shahana refuses to talk to Prachi. Ranbir takes Prachi to the library and tries to confront her about her actions.

In the next episode ( Kumkum bhagya aaj ki ), Ranbir tells Prachi that he doesn’t need his sympathy. He says that Prachi doesn’t need to feel guilty now for betraying him just because he saw him cry a little. He says he is a strong person and will overcome him soon. Prachi tries to comfort Ranbir but walks away telling Prachi to stay away from him. Is this the end of the relationship between Prachi and Ranbir? Find out tomorrow of Kumkum bhagya 1 February.