Adar Jain and Tara Sutaria to perform a event at Armaan Jain Sangeet. 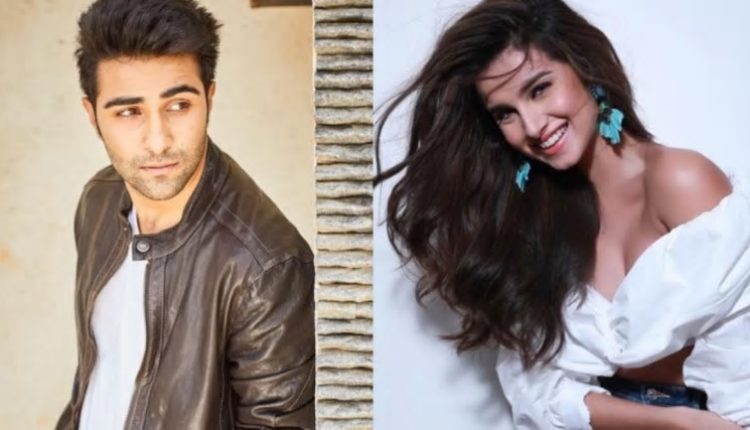 The couple Tara Sutaria and Aadar Jain are said to be planning a special appearance in Armaan Jain’s Sangeet.

It’s a festive and exciting time in Kapoor’s household, and actor Armaan Jain’s wedding is just around the corner. As with most big fat weddings, a number of activities were planned that led to the main event.

One of these will include the Sangeet ceremony, which will include a lively performance by Armaan’s brothers Ranbir Kapoor and Aadar Jain. A source close to the family revealed SpotboyE that the two will perform with their loved one – Alia Bhatt and Tara Sutaria.

“Ranbir, Alia, Tara and Aadar will dedicate a performance to the bride and groom,” said the source. The source also claimed that Ranbir and Alia would appear in a romantic song. The choreographer Visshaal Kanoi has proven to be the director of these performances.

Tara Sutaria and Aadar Jain sparked dating rumors in Diwali last year and were seen at numerous events and parties together. The couple were caught at Malaika Arora’s birthday and later at Amitabh Bachchan’s Diwali party. The two still have to openly acknowledge their relationship. Most recently they were seen together at Armaan’s Sangeet rehearsals.

Armaan Jain made his Bollywood debut in 2014 with Arif Alis Lekar Hum Deewana Dil. While the film was not going well, he was also an assistant director with Karan Johar for Student Of The Year and Shakun Batras Ek Main Aur Ekk Tu. He got engaged to fashion blogger Anissa Malhotra in December last year.