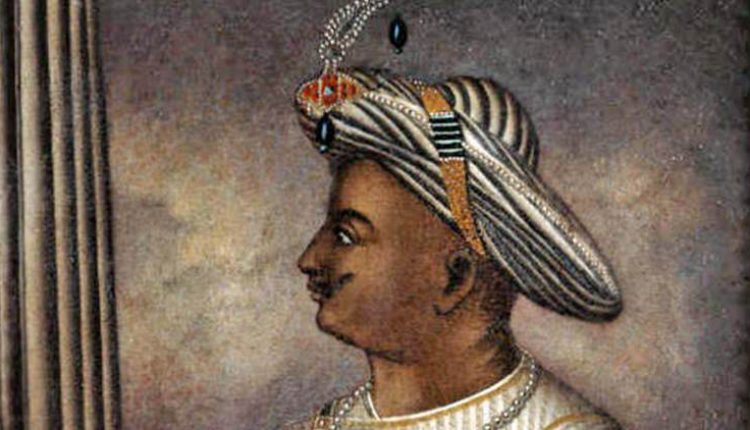 The Karnataka state government led by CM BS Yediyurappa, will form a committee. This committee would make the decision to add the positive and negative sides of Tipu Sultan in the textbooks.

This is about the chapters on Tipu Sultan, the King of Mysore of the 18th century. It will be kept in the state textbooks for the next academic year (2020-21). But the government headed by Cheif Minister BS Yediyurappa will form a committee. It will take the decision to add both the positive and the negative sides of Tipu Sultan in the textbooks.

In October 2019, Madikeri BJP MLA Appachu Ranjan had approached the Minister of Primary and Secondary Education S Suresh Kumar. He demanded the elimination of lessons on him from school textbooks. He had claimed that the chapters “contain incorrect information,”. It is that “Tipu was not a freedom fighter.”. After this, the minister had sought a report on Ranjan’s proposal from the Managing Director of the Karnataka Textbook Society (KTBS).

On Monday, Kumar said: “There will be no changes in the chapters on Tipu Sultan in the textbooks of the state curriculum for the next academic year, but we have decided to form a comprehensive committee that will pass through the positive and negative sides of Tipu.” . “MLA Appachu Ranjan had submitted several documents on the negative side of the decision of Tipu in Coorg (Kodagu District), Dakshina Kannada and Melukote. These documents should be examined, therefore, we will form a committee to analyze this again, ”Kumar added.