Venkatesh Goud, prime accused in the Divya murder, surrendered before the Vemulavada police 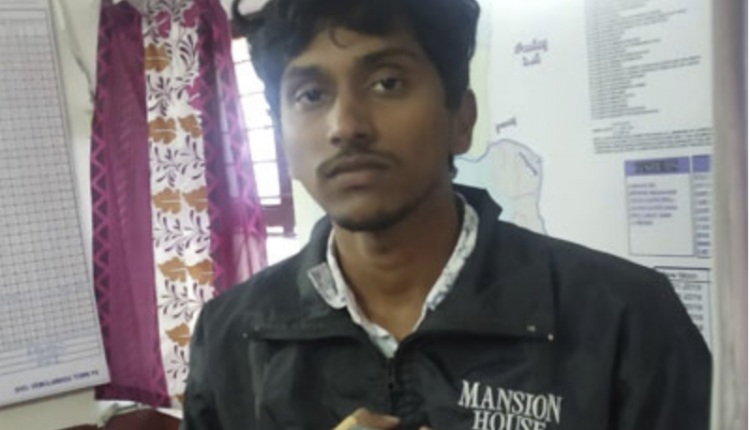 Earlier, Siddipetta police formed four groups and kept surveillance at his home and family home in Venkateshgoud’s hometown of Vemulavada. The accused’s parents were taken into custody. From time to time the police are reviewing the situation. Meanwhile Venkateshgoud surrendered to the Vemulavada police. It is reported that Venkatesh is currently being interrogated under the charge of In-charge Commissioner of Police Swetha.