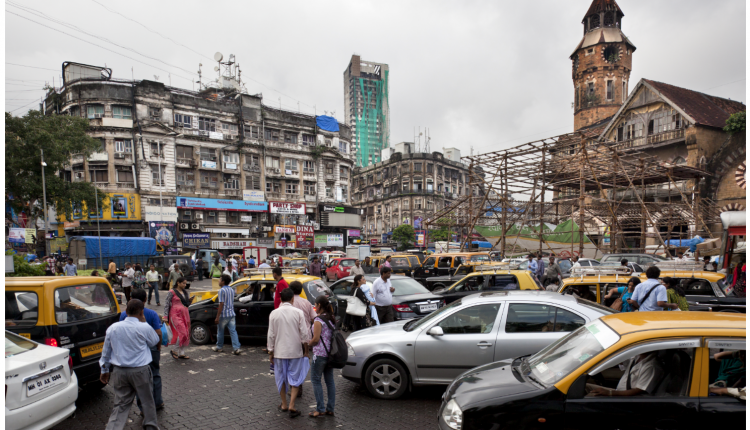 
As soon as the red signal falls on the road, everyone stops there. Once green signal starts , the vehicles behind them will blow the horns. Mumbai Police Department has introduced a new ‘Honk More’ Wait more as an antidote to the unacceptable noise emitted by Horns. This will increase the vehicle’s horns at the signals … making them wait longer. While strange to hear, the measure indicates the severity of the noise pollution.

The Central Pollution Control Board has conducted a survey on noise levels in six major cities of the country. According to the data available till the end of 2018, Hyderabad has been ranked as the most noisy city in the country. The etymology here is 79 decibels. Statistics show that most noise erosion occurs in Paradise Junction, in particular. Back in Chennai, daytime sound levels were 67.8 decibels. The average noise level in the nation’s capital Delhi is 61 decibels.

Vehicle horns are contributing to noise pollution in addition to the raging sounds common in cities. This situation is becoming very dangerous to the public. Excessive noise can lead to many health issues. It has an effect on sleep. Increases stress. Influences cognitive development in children. It can also lead to heart problems.

This is why the government has stipulated that the noise level in the countryside should not exceed 55 decibels and 45 decibels per night. But in all other cities, including Delhi, noise pollution is well above this threshold. Even in hospitals that declare silence zones, noise pollution is beyond standard. Even the Mumbai ASHP hospital area, which is known to have a very low noise level, is well above the noise level!